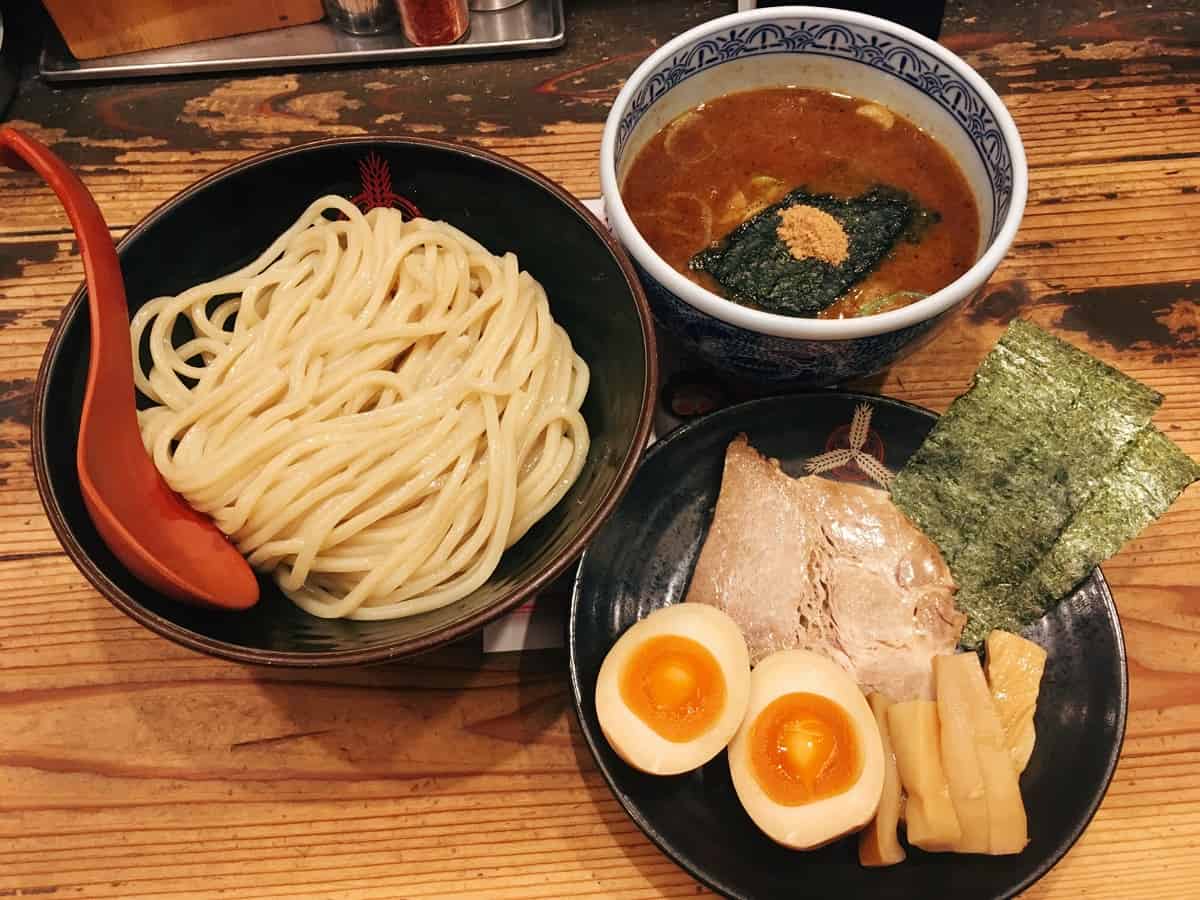 I used to hate on ramen. In my hometown, it’s so popular that I have to wait at least an hour to get seated and pay at least 15USD for a bowl. The insult comes when I leave the restaurant still wondering what to eat next. I’m sure you understand the frustration of being hungry after waiting more than an hour for food. It’s enough to slap someone silly.

This all changed when I visited Japan for the first time and went to the Ramen Museum in Yokohama at the insistence of friends. When in Japan, they say. At the museum, you can sample a few famous ramen restaurants from different regions of Japan. I was a big ramen Grinch still, but it was there that I tasted my first tsukemen and it thawed my icy ramen-hating heart.

What’s the Difference Between Ramen and Tsukemen?

When you order tsukemen, two dishes are plunked down on the table in front of you. One bowl holds a flavorful, lukewarm soup bath. The other is a bowl or plate full of firm yet springy, velvety, super thick, and super chewy noodles. The texture of tsukemen noodles is so distinct from ramen that I much prefer tsukemen noodles 99.9 percent of the time.

Like I said, I love my mein (which is “noodles” in Japanese) fat and thick (heh).

Since the noodles are separate from the soup, you eat tsukemen by grabbing a tangle of noodles and dunking them into the broth and swishing them around to mop up the broth’s flavor and toppings (chunks of char shiu, bean sprouts, bamboo shoots, green onions, and more). Then you slurp gleefully and repeat. Hence, “dipping noodles.” It’s fun and it’s perfect for hot weather, or people who don’t care for ramen soup.

Why no love for ramen soup?

I often find it much too salty and oily, so I love that I could control how much of the fat, thick noodles go into a tsukemen broth. Like ramen, tsukemen broths can take on different flavors, toppings, and umami, depending on the chef and restaurant. Since the broth is separate from the noodles, the tsukemen broth tends to be a lot more concentrated and more flavorful.

How Tsukemen Is Made

Noodles and broth form the bedrock of a good tsukemen. It’s no different from ramen in that regard. You can argue the toppings as well, but they’re like the bright red bow that completes the package. Making the broth is an art and requires years of experience.

The broth itself requires the most love and labor. Typically, dried fish and pork form the flavor base, and the chef will add personal flair and flavorings to a big vat. The broth continues to slow cook between 8 to 24 hours for all of the flavors to mingle and until the broth gets the right consistency. The famous tsukemen shop in Higashi Ikebukuro, the supposed birthplace of tsukemen, uses sugar and vinegar in the broth, for example. They work oddly well and give the broth a lot more punch. Other broths have spice, curry, tomato, or a heavy sesame flavor.

The noodles are cooked to order. Some restaurants ask whether you want to eat the noodles hot (atatakai) or cold (tsumetai). If hot, you get the noodles in a separate plain, hot broth. If cold, the noodles come out dry and at room temperature. Since the noodles are so thick, some places warn you of a small wait time (10 minutes or so), depending on how firm you like your noodles. Not all restaurants will ask your preference, but just know that tsukemen can take a bit longer than ramen to arrive at your table.

Ordering Tsukemen At a Restaraunt

Price is generally between 800 yen to 1200 yen for tsukemen. It really all depends on your toppings and soup base.

Most tsukemen shops in Japan let you choose your portion sizes of the noodles, all for the same price.

When you’re done with the noodles, you do have the option to finish the broth: You can ask for soup-wari to dilute the broth and make it drinkable. Sometimes soup-wari is already available at your table in a container. Upon request, some places like Tetsu and Warito (see below) give you a burning hot stone that instantly warms up your soup.

After tsukemen, you’ll be full for hours and hours, especially if you finish anything over 200 grams of noodles. That’s half a pound of noodles, dude. Also, I do believe the noodles are usually only three-quarters of the way cooked so you can expect them to further expand in your stomach. For this reason, I sometimes strategically eat tsukemen as a late lunch to power me for the rest of the day.

My Favorite Tsukemen in Tokyo

Many blogs suggest Fuunji in Shinjuku, but two things deter me: I dislike standing in line for hours, and because of how crowded it gets, people are going to watch you eat. That’s not uncommon in Japan, but I’d rather avoid it if I can. It just sucks to feel rushed when you’re trying to enjoy your food.

There are two other must-eat tsukemen places: Rokurinsha at Tokyo Ramen Street in the JR Tokyo Station and Taishoken Honten in Higashi Ikebukuro. The former is a famous joint that started in Kyoto and dipped (haw, haw) into spotlight among fanatics in Tokyo. It’s the star of Tokyo Ramen Street, so expect long wait times at nearly all hours of the day. The latter carries a rich legacy. It supposedly started the whole tsukemen movement.

If you want to eat tsukemen or ramen for that matter, you’ll have to suck it up and brave long, long lines anyway. I also found these alternative low key but still awesome places around the Tokyo area.

Yasubee Tsukemen shop has several stores throughout Tokyo. I went to the one in Shibuya, which is within a short walking distance from the Shibuya JR station, on the side of Hikarie building. You have to get onto the overpass and walk across the bridge. The shop faces the main street so it’s easy to find.

I got the chuumori size with miso soup base and extra toppings: a soft-boiled egg, moyashi (bean sprouts), and bamboo shoots. It cost under 1,100 yen.

The noodles were springy and delicious. This is about a half pound of noodles, my friend. Yes, I was full for like 7 hours.

Soup base had ground pork and a thick miso flavor. Freakin’ good, but I found myself extremely thirsty after the meal. Probably a bit too much salt and MSG for my liking, but tasty as heck during the meal itself.

Warito borders several popular neighborhoods in the Meguro district: Shibuya, Ikejiri-Ohashi, and Nakameguro are all close by. I’d recommend getting off the Ikejiri-Ohashi station and walking about 5-10 minutes from there.

It’s a bigger shop than most ramen and noodle shops I’ve been to. The counter still seats only less than 20 people.

I came during sort of lunch hours on a Saturday, but the wait wasn’t bad at all. Maybe about 10 minutes max. Once I bought my ticket, an adorable Japanese lady asked me about my noodle portions, and of course, I went with at least 200 grams (anything less is simply not enough).

Hidden in the soup base are chunks of fattier char shiu and more bamboo shoots. Out of the many places I went to, Warito had my favorite broth.

It had a lot of flavor, but it wasn’t overly “heavy” or salty like Yasubee’s. And their soft-boiled eggs are perfectly cooked. It was like biting into sunshine.

I believe Tetsu has several chains throughout Tokyo. I’d only noticed it because the Shibuya branch is located next to a popular kaiten sushi place (I made a video about it here!).

On this day, I’d gone in for a really late lunch, around 3p.m. There was just one other dude. Tetsu offers spicy soup, which is not common. I’m a fan of spicy stuff, but Japan apparently is not. Traditionally, Japanese food is not spicy, so spicy food isn’t easy to find. I took this opportunity to go all in with the spicy soup with all the extra fixings.

The server asked if I wanted my noodles hot or cold. I went with cold noodles, so they were served to me normally: on the side, thick, and ready for dipping. If you want them hot, you get the noodles served in a warm broth.

The spicy noodles came with a terrifying pile of chili powder. I was daunted at first, but the chili powder turned out to be quite tame. I just mixed it into my noodles. Tetsu’s broth was heavier, oilier, and more umami than the other places I tried. Tetsu also gives you thick slices of pork belly and a thin slice of naruto (fish cake). I loved that little stylistic flair.

Next to me was a poster that demonstrated the proper way to enjoy tsukemen.

I was familiar with steps 1-4. You dip the noodles into the broth, slurp, and repeat. Steps 4-8 show you how you can actually add more soup stock to the tsukemen broth that remains after you’ve finished your noodles. Then, you ask for a hot stone to heat the soup again and drink it. Yum. 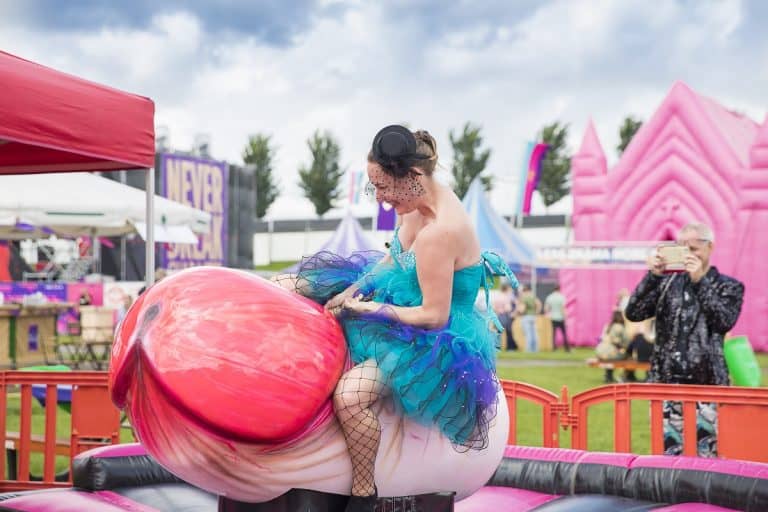 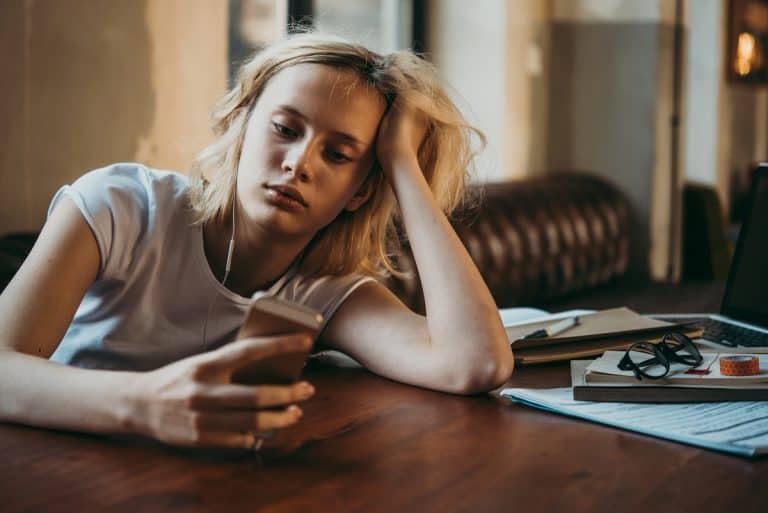 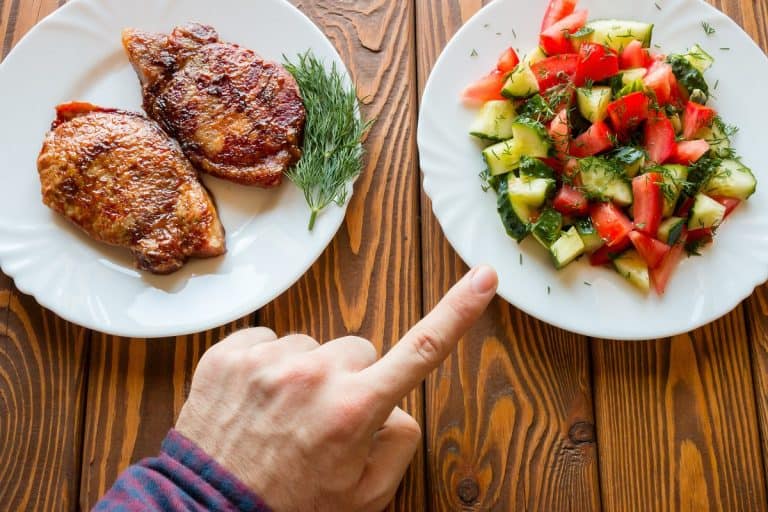 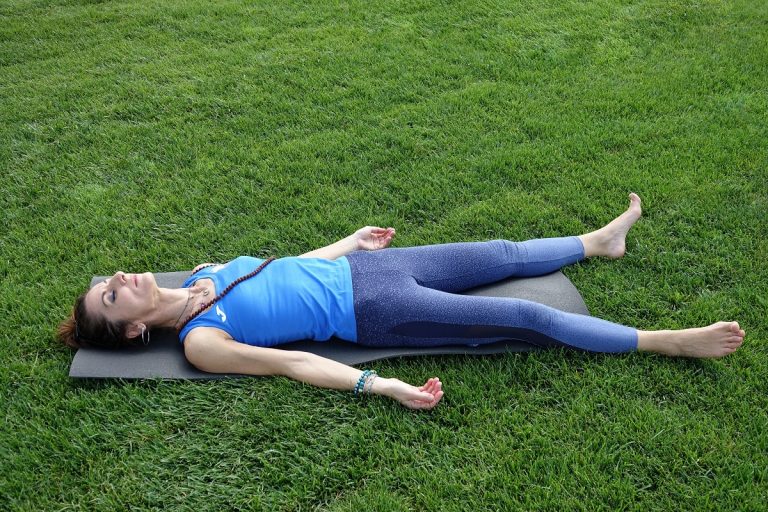 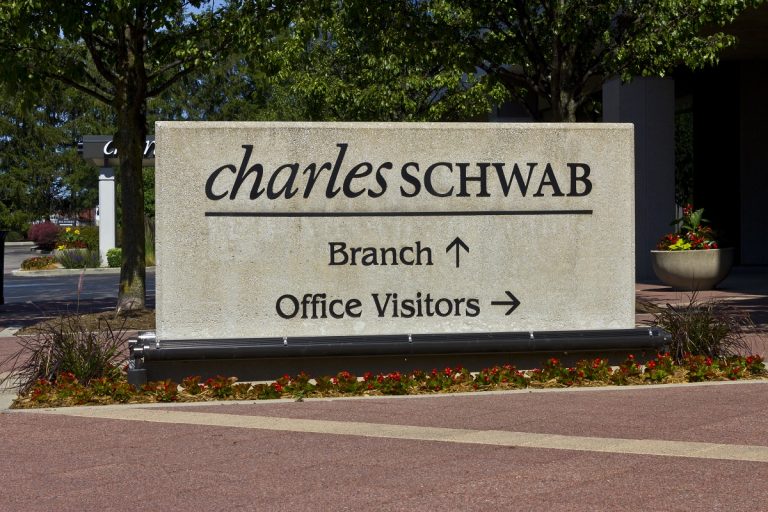 It doesn’t matter that you have an anti-theft RFID, chain-mail, knife proof cash belt with +20 resistance to fire; or that you’re “really, really careful.” Having… 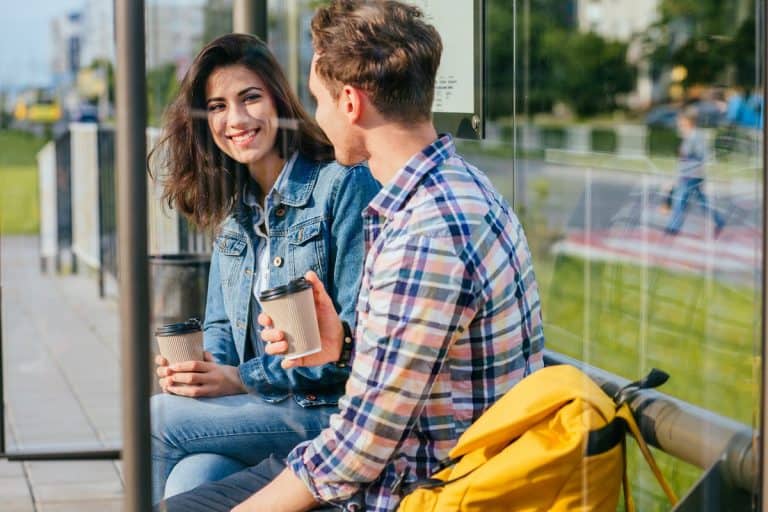 Traveling alone has its perks: You get to do what you want, when you want, discover new and honest things about the world and yourself,…