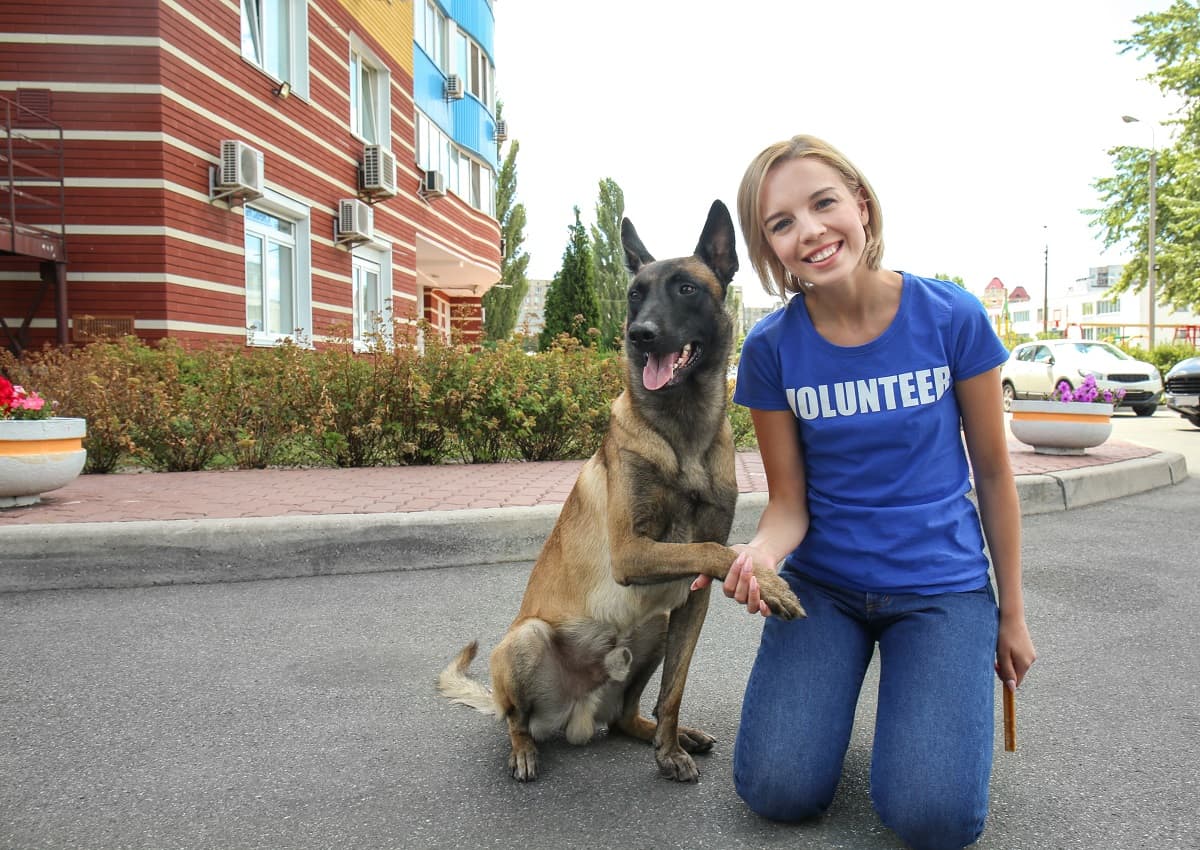 Estimates show that over 6 million animals are admitted into animal shelters in the US every year. The worst part of this whole ordeal that the total number of animals in need of a shelter is much greater.

For this reason and more, pet adoption should be the way to go for those who are looking for a new companion. To make things easier, we compiled a list of the best animal shelters in Maine. Enjoy finding out about the spots where you can meet your next best friend!

The Animal Refuge League of Greater Portland is an open-admission shelter that temporarily hosts stray, abandoned, confiscated, and relinquished pets. While the majority of their visitors are cats, they also help with placing dogs, bunnies, critters, and birds into loving homes.

With the help of more than 500 volunteers, the 30 full-time employees from Animal Refuge League of Greater Portland work hard to place almost 3,000 animals in new homes every year. In addition, they also deal with spaying/neutering both shelter and public pets, they perform major surgeries, and even deal with dog training.

To round things out, this shelter also has a youth community outreach program that educates 2,500 kids per year on compassion and kindness towards animals and their fellow humans.

While this is not a no-kill shelter, euthanasia is only performed on animals that are suffering and can’t be treated. During a typical year, this shelter euthanizes less than 70 sick animals.

These are just some of the things that make Animal Refuge League of Greater Portland one of the best animal shelters in Maine.

The Homeless Animal Rescue Team (HART) of Maine is a cat shelter and adoption center. This shelter helps abandoned, injured, surrendered, and abused cats and kittens get the treatment they need before finding them a home.

Starting their cat-saving journey in an abandoned barn in 1997, HART has remained a non-profit organization for all these years. Their entire staff is comprised of volunteers who donate their time to heling the cats in need. You can always donate or apply for volunteering through their website, if you’re in the Cumberland, ME area.

HART accepts all cats that they can assist medically or otherwise. However, it should be kept in mind that they are a non-profit organization that keeps its doors open due to donations. For this reason, HART decided to charge the owners who decide to surrender their pet. Their surrender fees are as follows:

Harvest Hills Animal Shelter is one of the major shelters in Western Maine. They have contracts with 19 towns in the area and they accept stray, neglected, and abandoned cats and dogs from these towns’ animal controls.

Hosting animals since 1992, this animal shelter has managed to find a home for around 17,000 cats and dogs. With the help of Harvest Hill’s employees and volunteers, each of these animals went through a socialization program. This program is still operational and it ensures that every animal’s transition to their new home is as smooth as possible.

One of their biggest successes, however, is the fact that their euthanasia number are kept at the lowest possible level.

You can support the Harvest Hills Animal Shelter by volunteering, donating, or visiting their thrift shop that’s located right next to the shelter.

If you’re looking for a shelter that takes amazing care of all of its patron pups and kittens, look no further than Pope Memorial Humane Society. This shelter takes and takes care of all animals until they are adopted.

Pope Memorial Humane Society was founded in 1989. This place has been growing ever since, thanks to the amazing support provided by its community. Whether it’s donations or volunteering, the unselfish people of Thomaston area are helping the Pope Memorial shelter remain a no-kill shelter.

In addition to guaranteeing that all of their animals won’t be euthanized unless they are extremely sick, this shelter also employs plenty of animal care and training members. This ensures that those who decide to adopt from the Pope Memorial Humane Society end up with a healthy and well-adjusted pet.

To conclude the list of reasons why this animal shelter is so dear to us is their transparency. While other shelters might surprise you with adoption prices, the Pope Memorial Humane Society clearly list their adoption fees. Here are some of them:

When it comes to cats, their adoption fees are as follows:

Pope Memorial Humane Society’s adoption fees for other animals are:

Started in 2009 by a group of friends who wanted to make a difference in abandoned animals’ lives, Underhound Railroad has been working tirelessly to save dogs from certain death in poorly ran animal shelters. More than 20 years later, their journey that started in Connecticut has led the team to open a few more shelters.

By opening locations in Maine, Rhode Island, North Carolina, South Carolina, and Utah, Underhound Railroad has helped save thousands of dogs from unneeded euthanasia. As we’re all painfully aware, state-operated shelters commonly run out of space. For this reason, they need to resort to euthanizing animals that haven’t been adopted, even though they might be perfectly healthy.

Underhound Railroad’s main goal is to prevent this from happening. This is why their organization model differs from most other shelters. Instead of taking in strays and abandoned animals, the Railroad focuses on saving dogs from overcrowded shelters.

This noble cause is aided by a large number of volunteers, foster caregivers, veterinarians, and dog trainers. All dogs brought into the Underhound Railroad space are provided with care until a permanent home for them is found.

As evident from the text above and their name, Underhound Railroad deals strictly with dogs. Unfortunately, they don’t have the capacity to handle cats and other animals for the moment.

P.A.W.S. Animal Adoption Center is another shelter that works with multiple cities to ensure that every stray animal found can get their forever home. Aided by a dozen animal control teams, they are focused on healing, hosting, training, and finding a home for cats and dogs.

This animal shelter also offers services such as owner surrenders, spay and neuter programs, animal wellness clinics, and last litter programs. As if all of this wasn’t enough, they also help owners who are struggling financially keep their pets. This is achieved through programs such as their pet food pantry and by offering advice and access to financial support resources for pet owners.

You can always help the P.A.W.S Animal Adoption Center through donations or by volunteering. Volunteers can choose between administrative tasks, reception work, lawn caretaking, or helping with the laundry and dishes.

If none of the above works for you and you want to help, P.A.W.S Center will always be glad to let you foster a pet until they are adopted permanently. Foster pets are also provided with all the food, meds, and veterinary needs they might require, so none of this would be your worry. The only thing to choose would be whether to keep your foster pet for a few days, weeks, or forever.

Created by a merger of two animal shelters, Midcoast Humane has become one of the biggest animal shelters in Maine. Working closely with 40 towns along the Midcoast of Maine, this shelter helps thousands of animals each year.

Their services include adoption, pet surrenders, transport and rescue, foster care, and numerous programs aimed at rehabilitating and finding a home for the pets that enter their establishment. Every year, Midcoast Humane helps almost 3,000 pets find a new home and reunites almost 500 cats, dogs, and small animals with their owners.

In addition, around 2,000 surgeries and more than 10,000 vaccines are administered at the Midcoast Humane headquarters. All of this is followed by some amazing live release rates:

An average animal spends less than 20 days in this shelter before being adopted. Cats are typically adopted after 25 days, while finding a home for a dog takes just 17 days. Midcoast Humane somehow manages to find a permanent home for small animals in around 18 days.

If all of this doesn’t impress you, maybe their transparency will. Even though they don’t disclose their adoption fees publicly, you can take a look at Midcoast Humane’s tax returns and see how much they make through donations and programs.

Spoiler alert: It’s not much for an animal shelter of this size. You can always help them out by volunteering or donating funds.

Offering an animal care and control facility for stray, abandoned, and owner-surrendered pets, Kennebec Valley Humane Society works with more than 20 cities and towns in the area. Started all the way back in 1927, this animal shelter has been a home to unwanted and lost animals for almost a century.

Through various outreach programs, auctions, and fundraisers, the Kennebec Valley Humane Society has not only managed to survive for this long, but also thrive. Not only has this become an animal shelter that everyone trusts, it has also grown into an essential part of not one, but almost two dozen communities in Maine.

Kennebec Valley Humane Society will take all the help it can get, as there are always cats, dogs, and animals out there than need a new home. You can donate money and supplies, or volunteer your time to help their cause. There are some requirements that all volunteers will need to meet:

Even though the Kennebec Valley Humane Society takes the last spot on this list of animal shelters in Maine, it’s by no means better or worse than any of the listed shelters. All of them have been selected because of the exceptional work they do to improve the lives of pets and their adoptive humans. This is why those thinking about pet adoption in Maine shouldn’t hesitate. Visit one of the listed shelters today and find your new furry friend. 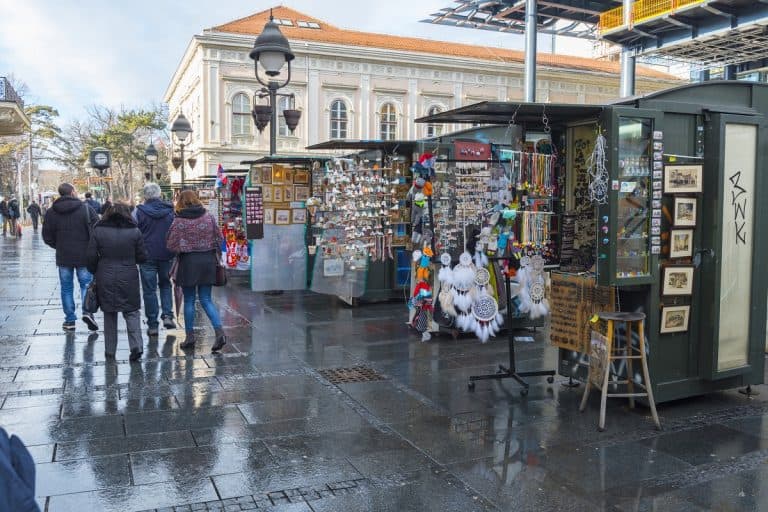 Maine is a state on the Northern side of the United States, bordered by the Atlantic Ocean on the South, and prides itself in being… 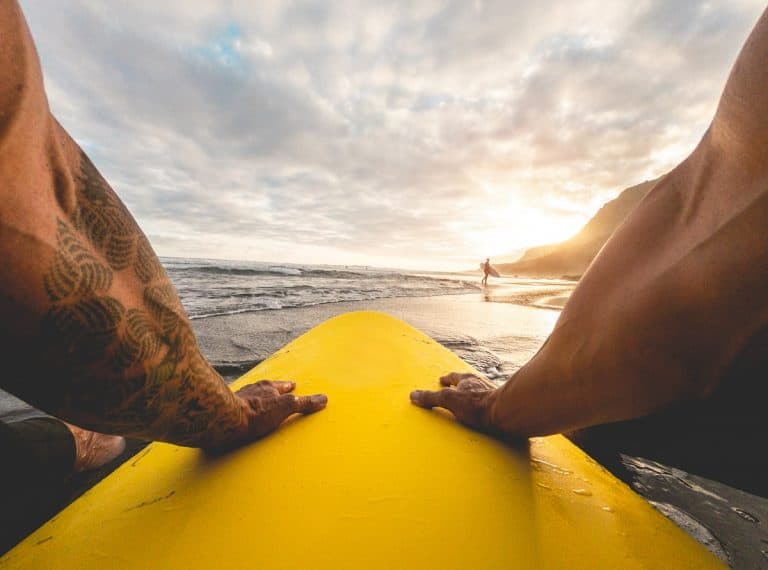 Meta description – If your mind is set on getting a tattoo in Maine, you must be wondering where should you get one? Find out…

Maine is one of the most beautiful places to visit in the New England region of the United State. It is bordered by the Atlantic… 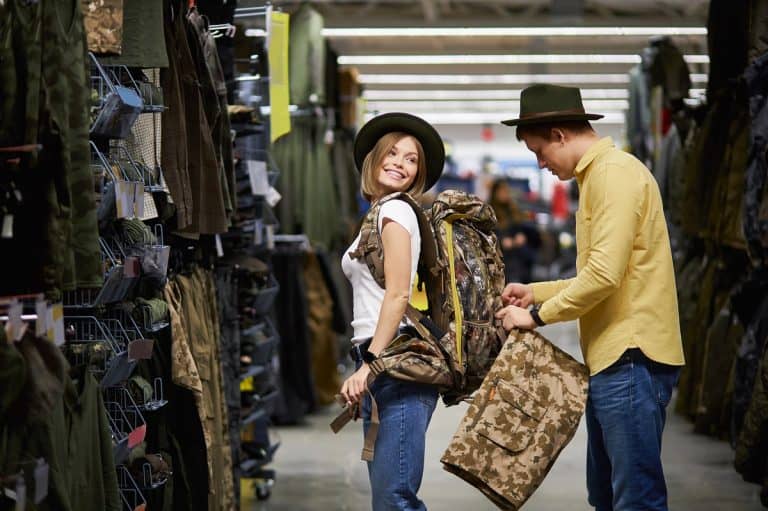 Have you been to Maine? I bet you’ll automatically fall in love with it. With many iconic numerous touristic destinations, like the rocky coastline, the… 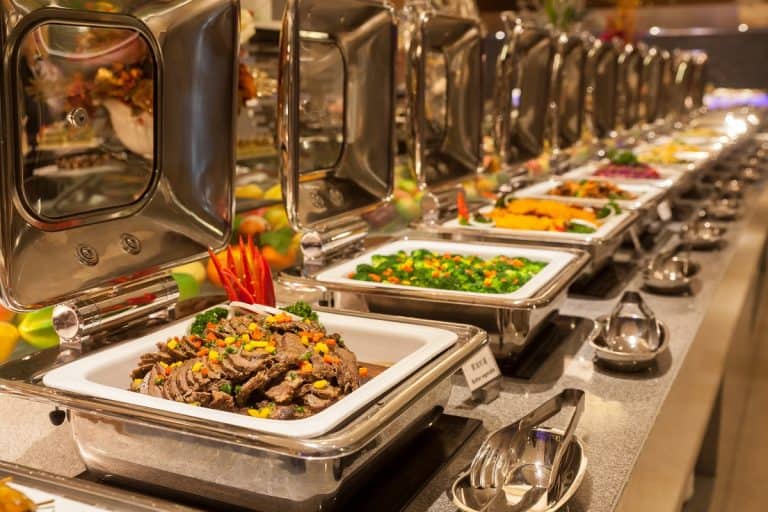 Is there a better place to spend your Sunday than visiting a local buffet? Probably not, especially if you choose the right spot for your… 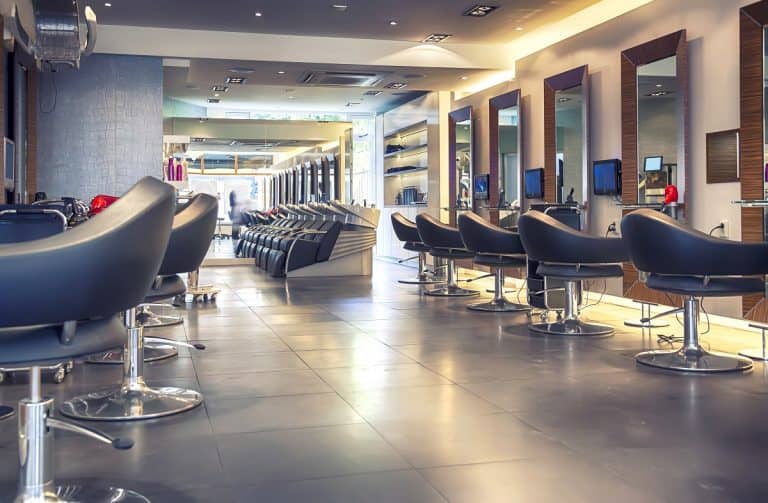 Whether you’re planning for a refreshing trim, change of color, or major chop, finding the go-to hairstylist is stressful to say the least. You first…